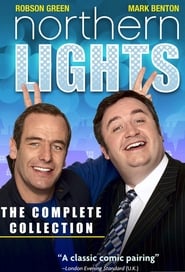 Northern Lights is a 2006 comedy-drama. It is a spin-off of the 2004 Christmas special Christmas Lights. A sequel, City Lights, was broadcast in 2007. Also a Christmas special, Clash of the Santas, was broadcast in December 2008. It featured Colin and Howie taking a trip to Lithuania to represent the United Kingdom in a Santa convention. The main problem with this is that miserable Howie is picked as Santa, while true Christmas believer Colin is relegated to the role of cheerleading elf.

Shows for Fans of Northern Lights