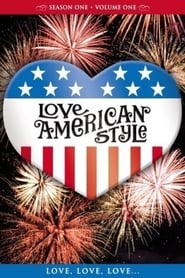 An anthology comedy series featuring a line up of different celebrity guest stars appearing in anywhere from one, two, three, and four short stories or vignettes within an hour about versions of love and romance.