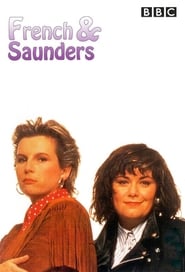 French and Saunders is a British sketch comedy television series written by and starring comic duo Dawn French and Jennifer Saunders. It is also the name by which the performers are known on the occasions when they appear elsewhere as a double act.

Shows for Fans of French & Saunders