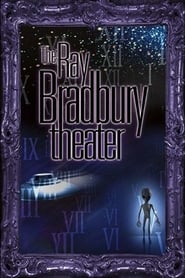 A Canadian-produced fantastic anthology series scripted by famed science-fiction author Ray Bradbury. Many of the teleplays were based upon Bradbury's novels and short stories.

Shows for Fans of The Ray Bradbury Theater