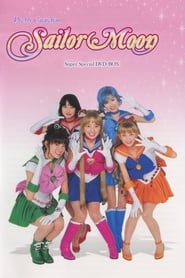 Usagi Tsukino is a clumsy teenage girl who becomes a Magical Girl named Sailor Moon after meeting a cat named Luna, who tells her she is a destined warrior who must find the reincarnated princess of a lost kingdom. Along the way, she meets other reincarnated warriors who join her group known as the Sailor Senshi who fight the forces of the evil mastermind behind the Dark Kingdom.