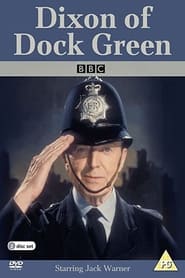 Created by Ted Willis. Dixon of Dock Green was a BBC television series following the activities of police officers at a fictional Metropolitan Police station in the East End of London from 1955 to 1976. Some episodes were later remade as a BBC radio series in 2005 and 2006.

Shows for Fans of Dixon of Dock Green