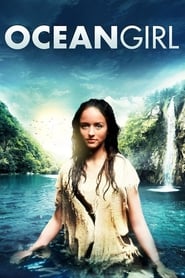 Ocean Girl is an Australian science fiction TV series aimed for family audiences and starring Marzena Godecki as the lead character. The show is set in the near future, and focuses on an unusual girl named Neri who lives alone on an island, and the friendships she develops with the inhabitants of an underwater research facility called ORCA. The show is an example of deep ecology science fiction.

Shows for Fans of Ocean Girl