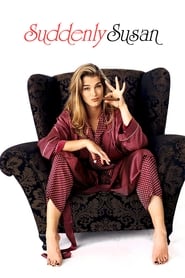 Suddenly Susan is an American television sitcom. Shields plays Susan Keane, a glamorous San Francisco magazine writer who begins to adjust to being single, and who learns to be independent-minded, after being taken care of all her life.

Shows for Fans of Suddenly Susan