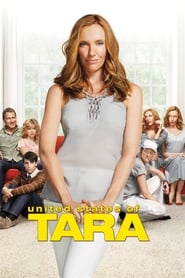 Tara's multiple personalities include "T" the wild-child teenager, "Buck" the rough and tumble biker dude, and "Alice" the type-A homemaker. But with a family that loves her just the way she is, Tara never gives up hope that someday she can just be herself.

Shows for Fans of United States of Tara