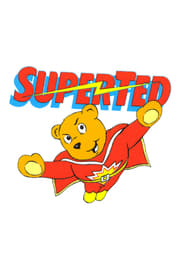 SuperTed is a Welsh fictional anthropomorphic bear character created by Mike Young. Originally created by Young as a series of stories to help his son overcome his fear of the dark, SuperTed became a popular series of books and led to an animated series produced from 1982 to 1986.

Shows for Fans of SuperTed