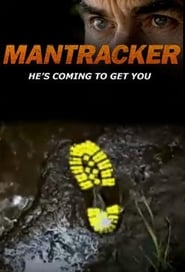 Mantracker is a Canadian reality television series created by Ihor Macijiwsky and produced by Bonterra Productions. It premiered in Canada in April 2006 on the Outdoor Life Network. In the United States, the show currently airs on the Science Channel and in the UK on Extreme Sports Channel. The episodes of the first six seasons feature Terry Grant, an expert tracker called the "Mantracker", who pursues two individuals in the remote Canadian or American wilderness. The pursued, referred to as "Prey", must elude capture while attempting to reach a finish line within thirty-six hours. In season 7, Chad Savage Lenz replaces Terry Grant as the Mantracker.

Shows for Fans of Mantracker