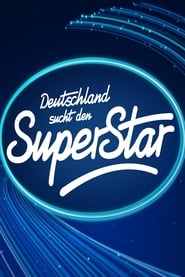 Deutschland sucht den Superstar is a German reality talent show, also commonly known by its initials DSDS. Part of the Idol franchise, it was created by English media mogul Simon Fuller as a spin-off from the British show Pop Idol, of which two series were broadcast between the years of 2001 and 2003. Debuting to mediocre ratings in October 2002 on the RTL network, the show has since become one of the most successful shows on German television. The program aims to discover the best singer in the country through a series of nationwide auditions in which viewer voting determines the winner. Voting is done through telephone and SMS text voting.