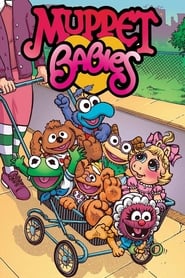 The Muppet Babies (Kermit, Piggy, Gonzo, Fozzy and company) live in a large nursery watched over by Nanny. The babies have active imaginations, and often embark upon adventures into imaginary worlds.

Shows for Fans of Muppet Babies