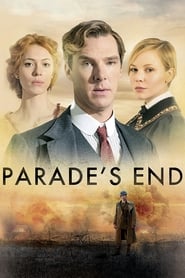 The story of a love triangle between a conservative English aristocrat, his mean socialite wife and a young suffragette in the midst of World War I and a Europe on the brink of profound change.

Shows for Fans of Parade's End