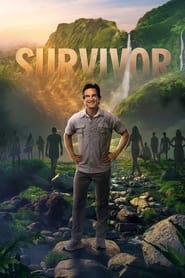 A reality show contest where sixteen or more castaways split between two or more “Tribes” are taken to a remote isolated location and are forced to live off the land with meager supplies for roughly 39 days. Frequent physical challenges are used to pit the tribes against each other for rewards, such as food or luxuries, or for “Immunity”, forcing the other tribe to attend “Tribal Council”, where they must vote off one of their players.

Shows for Fans of Survivor