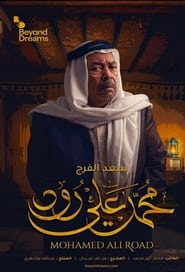 Written secrets are what connects the beaches in Kuwait and Mohamed Ali Road in Mumbai, as a beautiful friendship bonds Shehab and the merchant Abdel Wahab, but the friendship is tarnished when Abdel Wahab betrays his best friend.