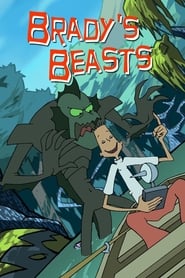 Brady's Beasts is a Canadian children's television series about a monster-loving boy named Brady Plunkett, who is the protagonist of the series. It premiered on March 25, 2005. It currently airs on YTV.

Shows for Fans of Brady's Beasts