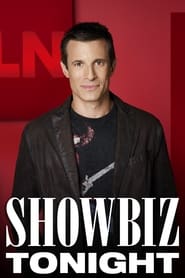 Shows for Fans of Showbiz Tonight