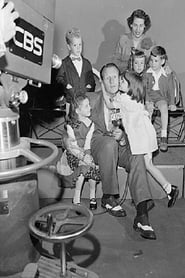 House Party is an American radio daytime variety/talk show that aired on CBS Radio and on ABC Radio from January 15, 1945 to October 13, 1967. It had an equally long run on CBS television as Art Linkletter's House Party and, in its final season, The Linkletter Show, airing from September 1, 1952 to September 5, 1969. The series was launched when producer John Guedel learned that an ad agency wanted to do a new daytime audience participation show, and he pitched a series that would star Art Linkletter. Asked to provide an outline, Guedel and Linkletter came up with a format that would give Linkletter great freedom and allow for spontaneity.