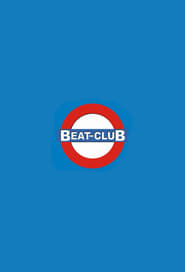 Beat-Club was a German music program that ran from September 1965 to December 1972. It is notable for being the first German show to be based around popular music, and featured artists such as The Equals, Grateful Dead, Zager and Evans, Cream, Frank Zappa, The Rolling Stones, Gene Pitney, Ten Years After, Rory Gallagher, Led Zeppelin, Jimi Hendrix, Ike & Tina Turner, The Who, Black Sabbath, Harry Nilsson, David Bowie, The Bee Gees, The Beach Boys, Chicago, The Doors, Kraftwerk and Robin Gibb in its seven-year run. In 1972, it was replaced by Musikladen.

Shows for Fans of Beat-Club