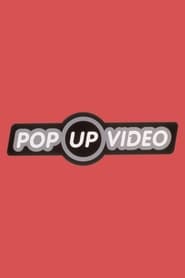 Pop Up Video is a VH1 television show that "pops up" bubbles — officially called "info nuggets" — containing trivia, witticisms and borderline sexual innuendos throughout music videos. The show was created by Woody Thompson and Tad Low and premiered October 27, 1996. For a time, it was the highest-rated program on VH1, though Behind the Music overtook it by 1998. It was originally produced by Spin the Bottle Inc. and later Eyeboogie Inc. during its original run. In October 2011, Pop Up Video was revived by VH1, featuring new videos with new trivia and commentary. The revived production was continued by Eyeboogie Inc.

Shows for Fans of Pop-Up Video