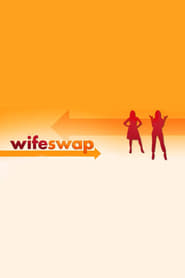 Have you ever wondered whether the grass is greener on the other side of the fence? Two wives discover that it often isn't when they hand over the keys to their homes and literally switch families ” but not bedrooms ” for two weeks on the new reality show Wife Swap, already a critically-acclaimed smash hit in its third season in the U.K.

Shows for Fans of Wife Swap