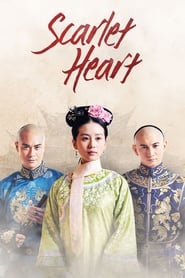 Zhang Xiao, a Chinese young woman from the 21st century, accidentally travels back in time to the Qing Dynasty period during the reign of Kangxi Emperor after experiencing a deadly combination of traffic collision and electrocution, resulting her somehow reliving the life of one of her previous incarnations and forcing her to assumes the identity belongs to her past: Maertai Rouxi (Liu Shi Shi), the teenage daughter of a Manchu nobleman, who also had a near-fatal incident in her own time which Zhang awakes from.

Shows for Fans of Scarlet Heart