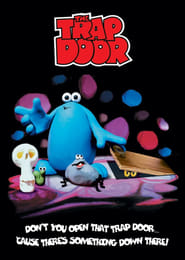 The Trap Door is a claymation-style animated television series, originally shown in the United Kingdom in 1984. The plot revolves around both the daily lives and the misadventures of a group of monsters living in a castle. Although the emphasis was on humour and the show was marketed as a children's programme but also for family entertainment, the show drew much from the genres of horror and dark fantasy. The show has since become a cult favourite and remains one of the most widely recognised kids' shows of the 1980s. Digital children's channel Pop started rerunning the show in 2010.

Best Episodes of The Trap Door

Worst Episodes of The Trap Door

Shows for Fans of The Trap Door