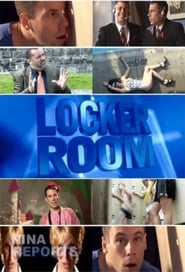 Locker Room was shown on PrideVision TV & OutTV in Canada. It was a comedic magazine series about LGBT issues and topics in sports, it was billed as the world's first LGBT-themed sports series. Taped in Toronto, Ontario.

Shows for Fans of Locker Room