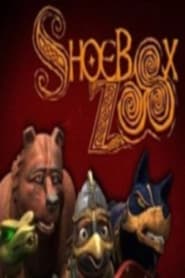 Shoebox Zoo is an urban fantasy TV series made in a collaboration between BBC Scotland and various Canadian television companies. It is mostly live-action, but with CGI used for the animal figurines. The show centers on the story of a young girl named Marnie McBride, who is given a shoebox containing four toy animals by a mysterious old man at a junk shop, as a gift for her 11th birthday. These magical toys have the power to come alive on Marnie’s command, and they’re on a quest to find an ancient book that once belonged to a great and powerful wizard.

Shows for Fans of Shoebox Zoo