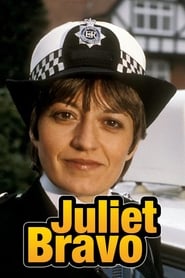 Juliet Bravo was a drama that focused on two female police inspectors, neither of whom were called Juliet Bravo! These two inspectors worked in the small fictional town of Hartley, Lancashire. Jean Darblay was on the scene first and had trouble with her sexist colleagues. However she soon managed to gain their trust and prove a woman could be a successful police officer and housewife. Jean's call sign was Juliet Bravo. When she was promoted and moved on she was replaced by Kate Longton who not only took over the patch but also the headaches that went with it.

Shows for Fans of Juliet Bravo